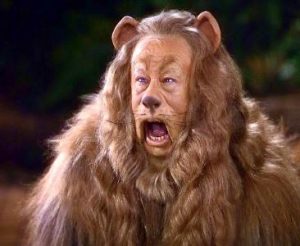 For someone who doesn’t give one whit about abortion, I sure seem to be talking about abortion a lot.  Please note, however, that I always talk about the ancillary aspects, not abortion itself.  Anyway…

Ohio Governor John Kasich signed a bill making it a felony for doctors to perform abortions on babies… excuse me, fetuses… who are known to have Down Syndrome.  A full article can be found here.

Quote from linked news article:
“The doctor could face up to 18 months in prison. There is no punishment for the woman.”

I suspect the intent is to discourage “selective pregnancies” where parents choose only ‘healthy’ children, not unlike choosing the kid’s sex.  Two things jump out at me here.  One, if the mother cannot find a doctor to perform the abortion due to fear on the part of the doctor of legal consequences, then the procedure for the mother has been made effectively illegal for her, as well, even though abortion itself is ostensibly legal.

But we can’t do that.  We can’t have any implication or suggestion that anything the mother chooses is somehow less than noble.  We can’t have the mother disparaged in any way, shape, or form.  That would be bad politics.  Hence, we have to go half way and demonize anyone we can except the mother to achieve the same end.

I really don’t care which one you/we pick, but grow a backbone… pick one.  Hypocritical and contradictory legal standards are no less immoral.  Playing both sides of an issue is spineless lawmaking at its worst.